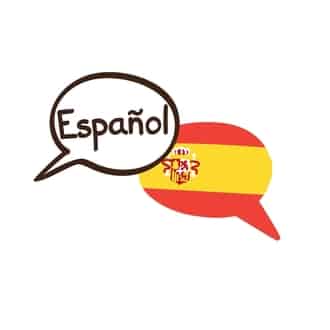 Our Spanish translators hold language degrees and are members of the Association and Scientific and Technical Translators. We provide translation services from Spanish into Serbian and from Serbian into Spanish, with or without certification by a certified (sworn) translator located in Belgrade, Serbia.

Below are the most common certified translations:

Spanish is one of the five most widely distributed languages in the world. Spanish is the native language to around 500 million people, and including those who speak it as a foreign language, Spanish is used by nearly 600 million people. Spanish belongs to the family of Indo-European Romance languages, to the sub-branch called Iberian Romance languages. While being the third most widely spoken language worldwide, it is the second most imporant language in the world, topped only by English, with almost 400 million native speakers. Although Spanish is most widely distributed in Latin America, it can be heard on all continents. It is difficult to determine the exact number of Spanish language speakers, since not all residents of the countries where Spanish has an official language status are able to speak the language, whereas most Spanish speakers in the United States of America speak both English and Spanish.