What does the slogan Keep Calm and Carry On really means?

Sometimes a long period of time passes before good things get to see the light of the day, to live their lives to the fullest, to be the talk of the town. 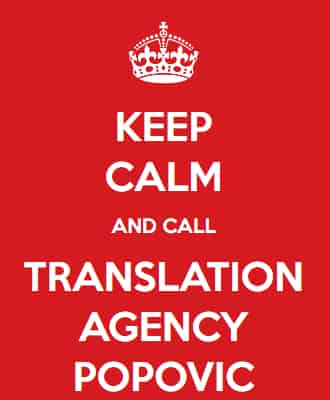 This is a true story about a popular slogan...

Keep calm and carry on first appeared in the form of a motivational poster published by the UK Government in 1939, just before the beginning of great war operations i.e. a few months before the expected air raids on British cities. In those early war years, everybody already knew that Nazi Germany was preparing for great bombings of the British territory that would bring high number of human sacrifices and destructions. In order to calm the panic-stricken public and raise the morale of the population, the British Government came up with the before mentioned motivational slogan. Originally, the poster was written in large white letters on a red background and it represented the third one on a row. What is interesting is the fact that this nowadays popular slogan was almost unrecognizable in the war period. This poster had limited distribution and therefore it was not shown in public places. Its popularity came only after 2000 when Stuart and Mary Manley, the owners of a bookstore in England, accidentally found, among used books, the original poster with the before mentioned slogan. They framed it and put it above the cash register, but little did they know that the poster would cause so much interest and attention so they decided to print it and sell its copies.